This is a great topic to write about since it seems that someone’s reality is being imposed on us and has been for quite some time. So what IS reality and why is it important?

Reality starts in the mind-with a belief in a certain way things should be. It’s a perception or an experience that brings a certain course of things, reality, into manifestation. So what is the current collective reality? Yes, you got that right-you don’t need me to tell you that we’ve been told that invisible monkeys are invading our homes and businesses and we have to put up some kind of shields like garlic smeared on our door posts to ward those monkeys off (as told to us to do by the so called authorities). A perceived collective ‘reality’ has been *promulgated on planet earth. Is it the one we want to continue to manifest is the question.

Breaking free of the current reality means-leave it! Ignore it!

Instead Impose YOUR reality and well- thought out solutions to make a better world-create it by sheer imagination and worthy ideas.

What is the reality structure you want to perceive, believe, and manifest? And the opposite to think on-What false realities have been put upon us human beings by the controllers? A few could be named-that humans are primitives, ‘cattle’ or ‘food for others’, slaves, know-nothings that need to depend upon others to tell us what’s best and how to do things. So fear, punishment and control was used to promote more fear and dependency. For example: humans would be checked up on by the controllers periodically to make sure we were *toeing the line. How so? By following stupid and nonsensical laws, rules, permits, rituals, ceremonies that are strictly implemented so that it ‘pleases’ the authority figures. Think about being raised from birth having to follow this regimen in your home, your schools, your universities, in your places of work-everyone would be promoting that ‘agenda’ and that reality-as that’s the collective reality believed and perceived to be real.

Remember this as the controllers do not want you and me to realize our full potential: We were made in the image and likeness of Source. We have unlimited potential and abilities. Why not help by changing your mind and choosing to live in pure heart and mind by really looking and imagining what reality you want to manifest. Pay attention to what you are putting out there in the universe. If we work on this as a collective, the more of the ‘yours’ we have, the more the collective will be manifesting the reality WE desire.

Do the introspection yourself and be disciplined about it. And doing this collectively WILL bring about the reality so desired if so intended.

Notice what’s going on, yes, but don’t continue to give it power and life.

*come away-to leave in a particular state or condition

The Best of Me from a-z! Virtues and Traits for Kids 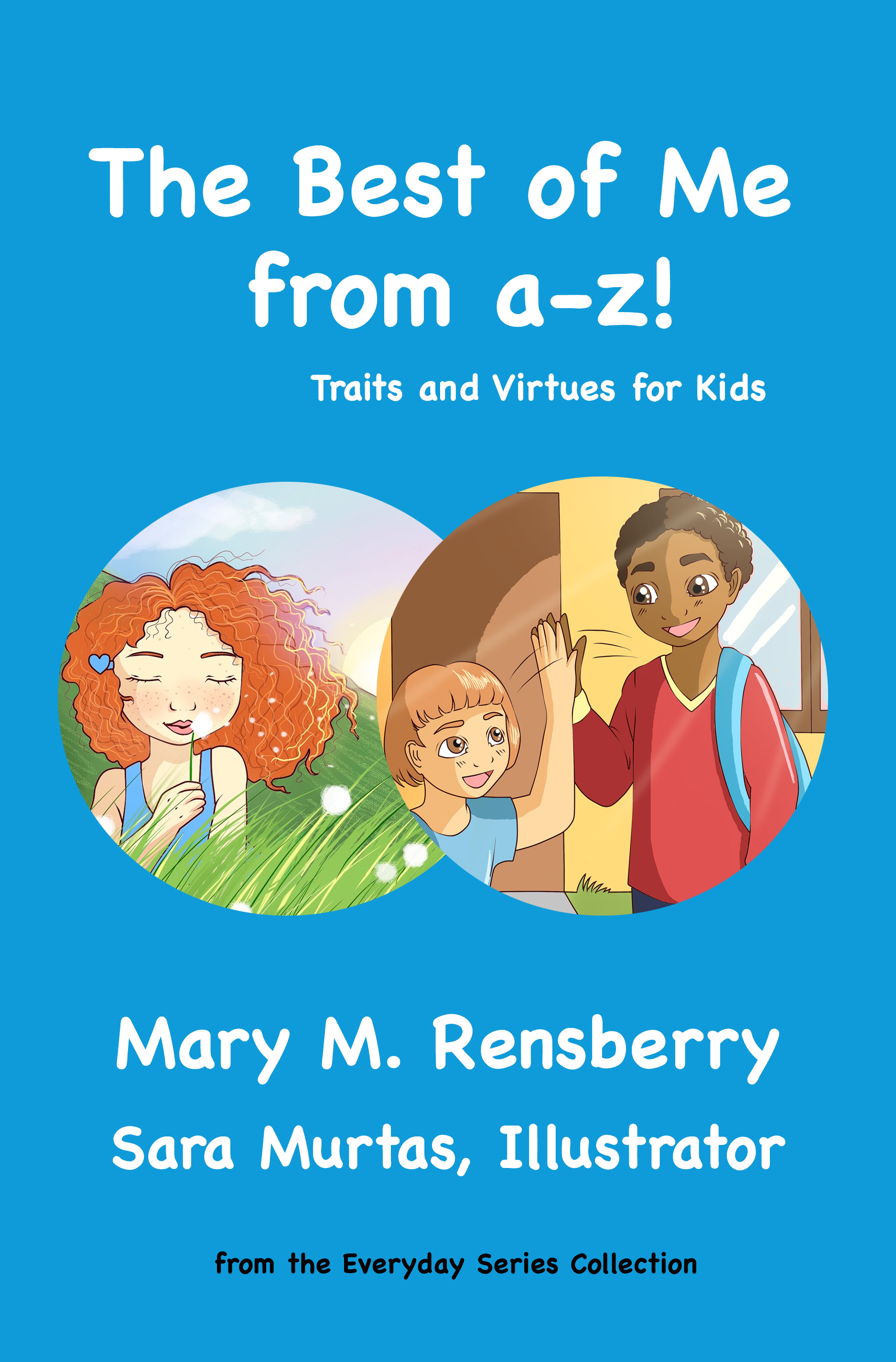 I am a Spirit 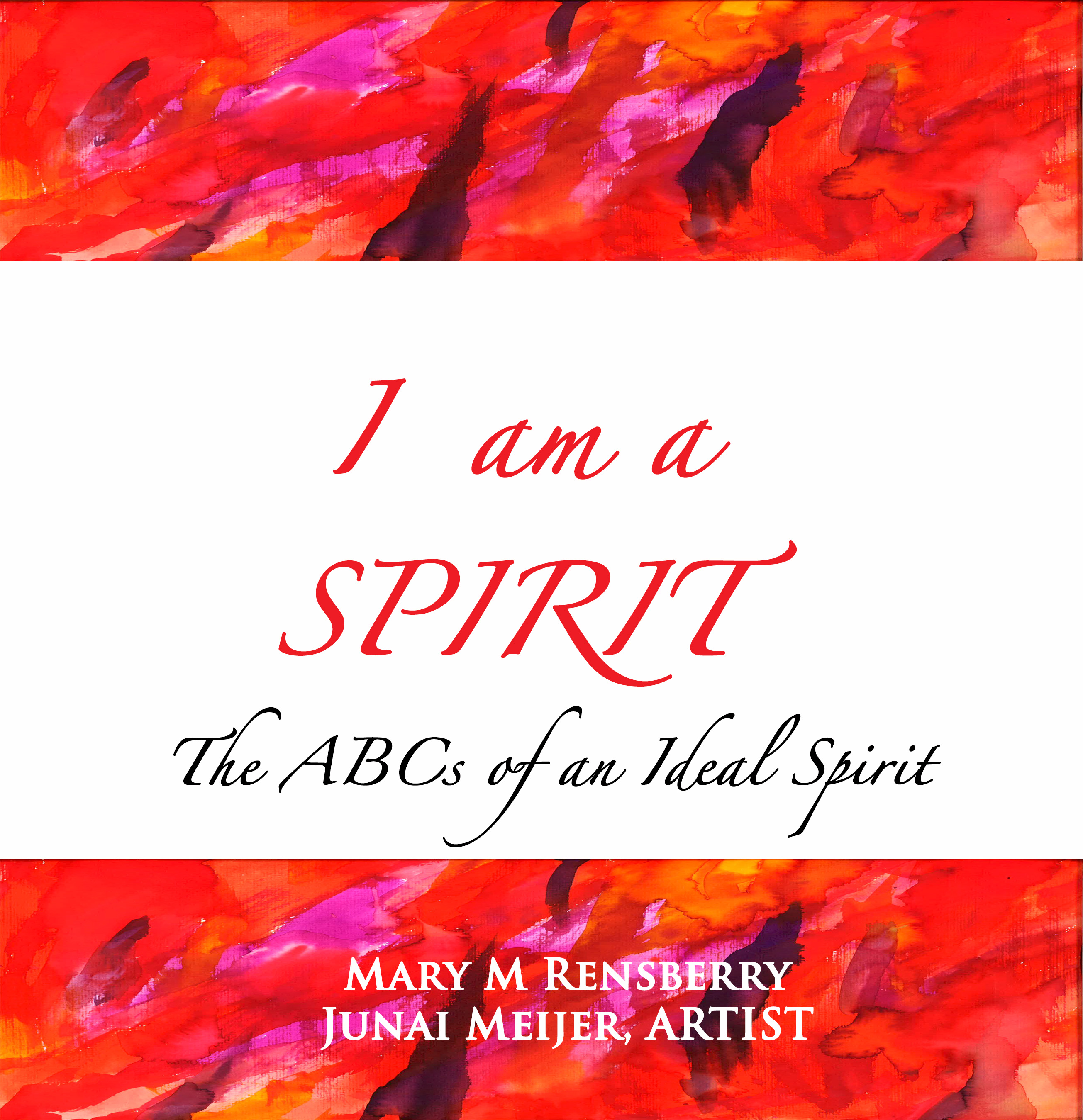 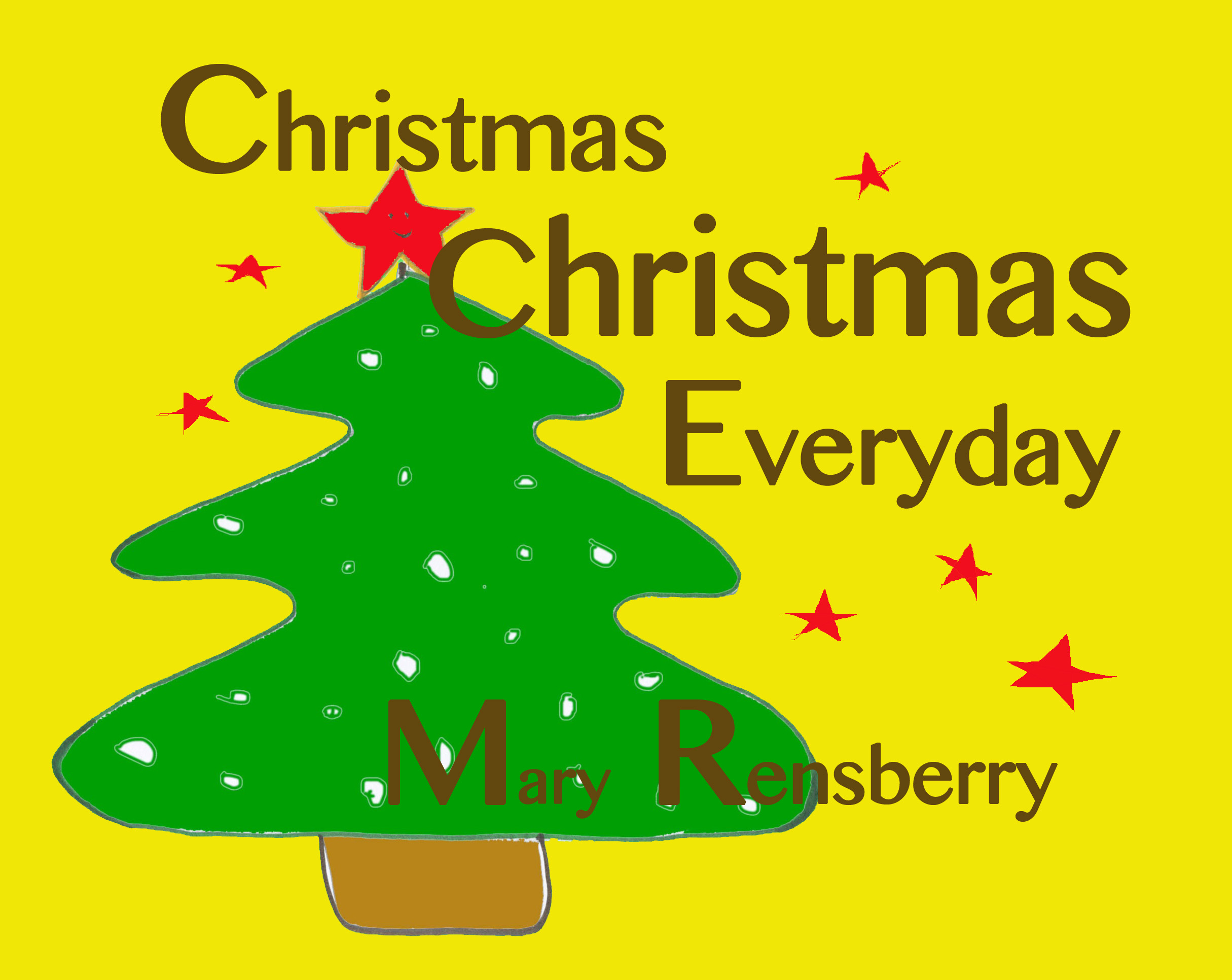 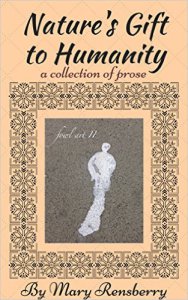